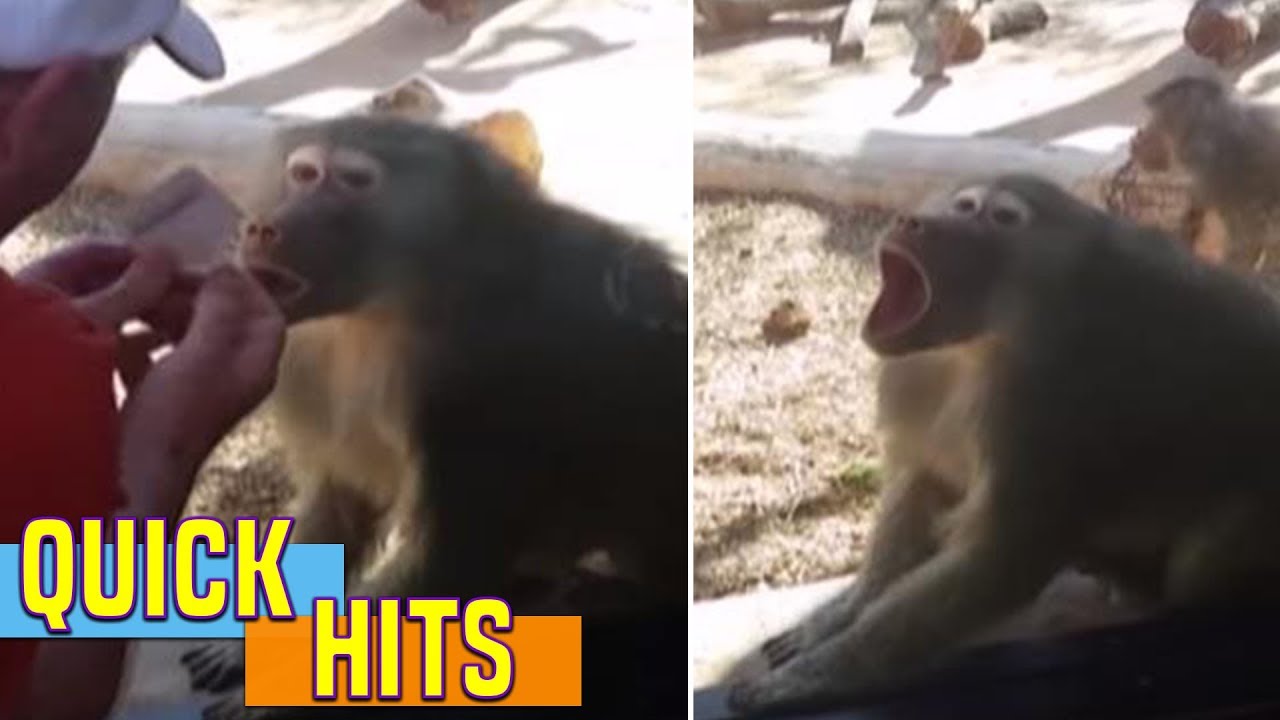 Home Videos
Share on Facebook
Share on Twitter
Share on Pinterest
Share on LinkedIn
A man goes to the local zoo and performs a magic trick for one of the baboons. The baboon’s reaction the disappearing and reappearing card trick is one that you are not going to want to miss out on! Who knew that baboons love card tricks as much as we do?